The Choir Zillo Lorenzetti began its activities in the municipality of Lençóis Paulista, in the interior of the state of São Paulo, on July 15, 1983. Since then, it continues to enchant and touch hearts through music.

The proposal, formerly called 'Coral da Usina Barra Grande', arose from the gathering of a group of Zilor employees who expressed the desire to get involved in the musical activity, and an independent group of people from the city who rehearsed under the conduction of Izabel Cristina Campanari Lorenzetti, better known as Bel Lorenzetti.

Thus, since its inception, the project, initially built by Zilor and Bel, has always been characterized as an opportunity open to the entire community, integrating people from different areas, genders and ages.

Bel Lorenzetti graduated in Music, Piano and Art Education, worked as a teacher at the State Public Network and also taught as a substitute educator at Usina São José. In fact, Bel's father worked at the same plant with the production of sugar, becoming one of the directors of Zilor.

One of Bel's students in the State Public Network was Célia Bianchini, whom the conductor invited to join the project as a pianist, when Célia was only 17 years old and was training on the instrument. Gradually, she expanded her responsibilities and both began to share the regency as of 2009, due to the musician's talent and dedication.

By the way, dedication is one of the key words for the Choir. It is important to understand that each member makes a difference, and that the pleasure of singing must be added to the willingness to cooperate in a cohesive and harmonious whole, which values unity without forgetting the particularity of each member.

Support is also essential in order to make the initiative viable. As highlighted, Zilor, together with its Biorigin Business Unit, has contributed since the beginning of activities and will continue to work together, bringing energy to aim even higher. News is to come in 2022, when the project begins its 40th anniversary celebration, and will soon be shared.

In the several decades of existence, the Choir has in its luggage countless experiences such as travels, festivals, great end-of-the-year presentations, and the release of 5 albums.

The initiative's repertoire, which usually has approximately 50 people, includes predominantly Brazilian music, in addition to sacred melodies and international hits. The works chosen seek, in essence, to strengthen emotions and attitudes of love, friendship, joy, faith, donation, and hope.

The group is driven by constant challenges and continues, day by day, feeding the shared passion for melodies in line with Zilor's social responsibility to promote culture through music, delighting everyone through a diversified repertoire presented at events in the region.

Want to know more about Choir?
Send a message to: coralzillolorenzetti@gmail.com 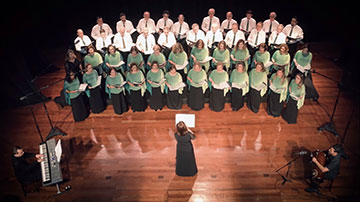 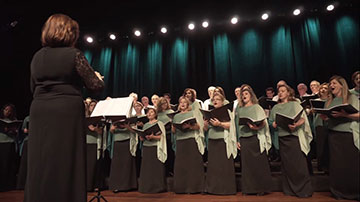 Message of hope with the song “Como uma onda” 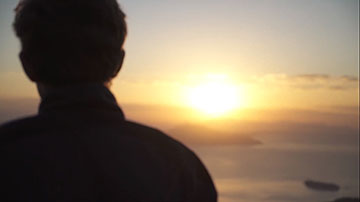 Message of optimism with the song “Enquanto houver sol” 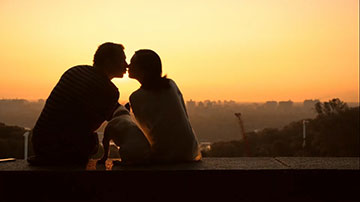 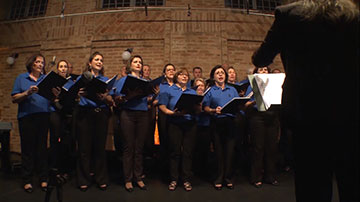 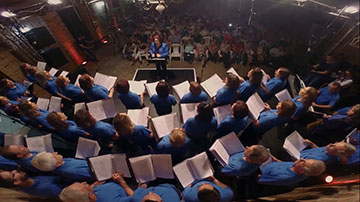 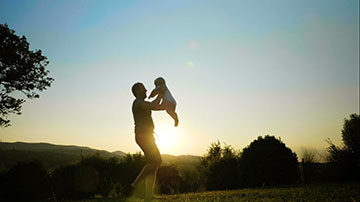 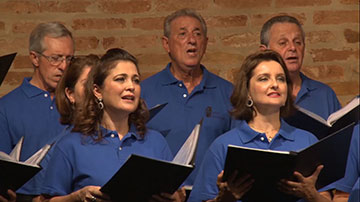 Tribute to life with the song “Você é linda” 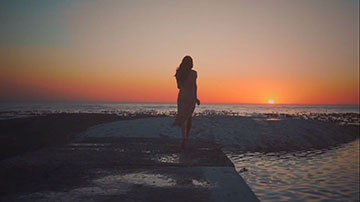 Year-end message with the song “What a Wonderful World” 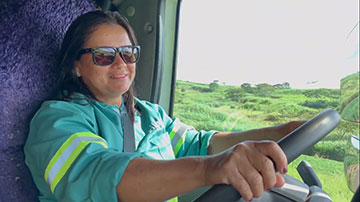 Tribute to Women's Day with the song “Maria, Maria” 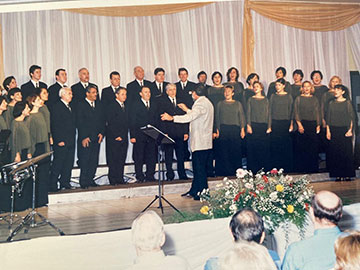 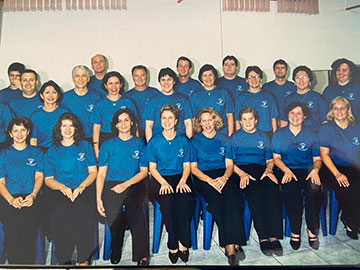 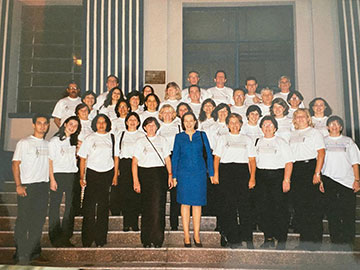 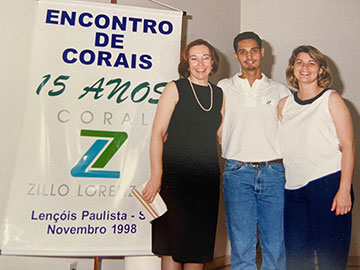 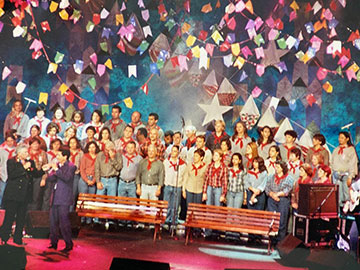 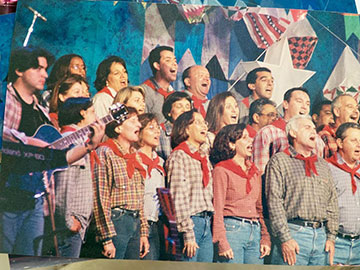 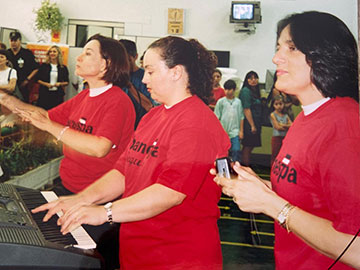 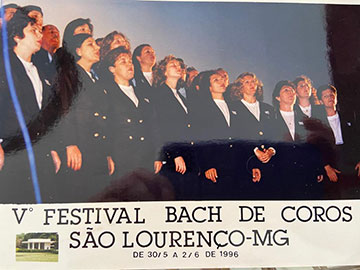 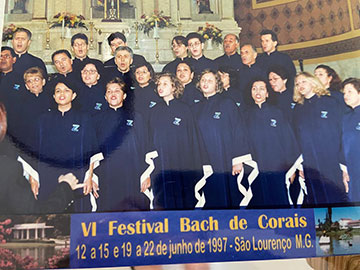 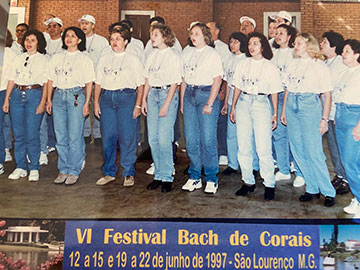 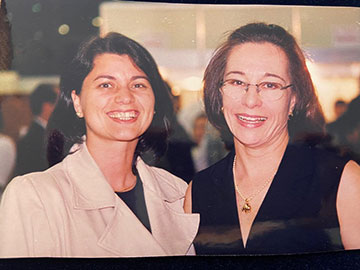 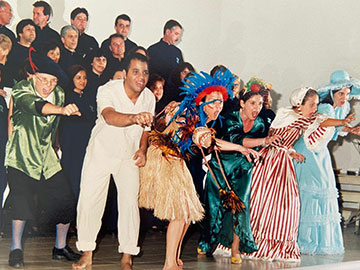 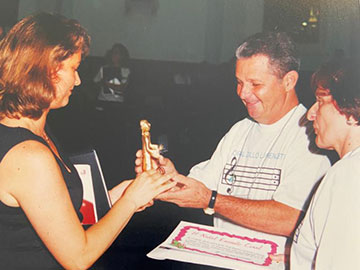 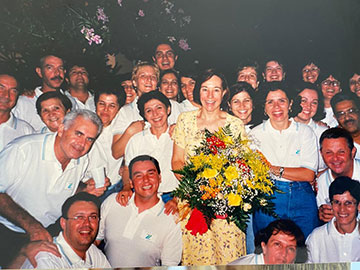 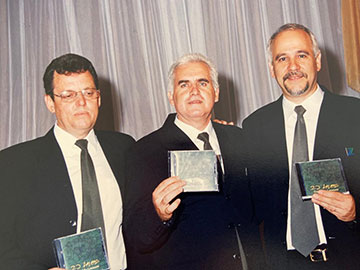 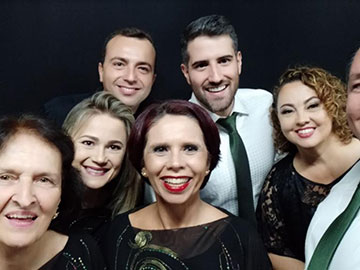 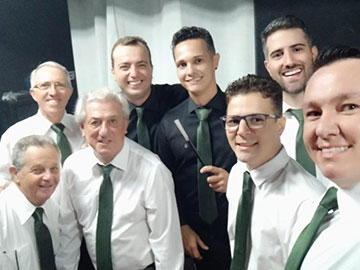 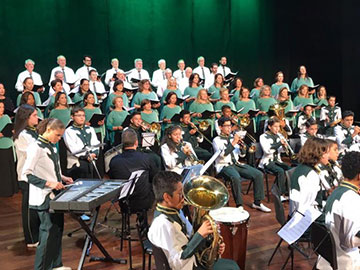 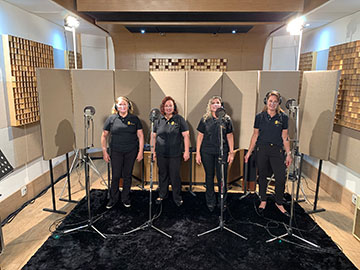 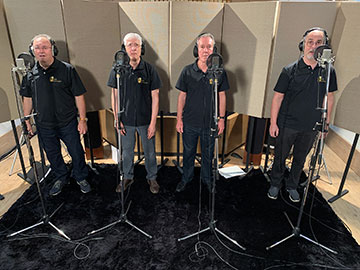 Zilor and Biorigin carry out many projects in areas such as Education, Culture, Sport and Environment, which contribute to Social Development in the municipalities where it has industrial units.