This is the song that most represents São Paulo according to a poll conducted by the Veja São Paulo magazine in 2017. The verses were created during train rides to Companhia Cinematográfica Maristela, located in the Jaçanã district, in the north of São Paulo. Can you imagine how beautiful this will sound during our Choir’s performance?

The song was composed in 1964 by João Rubinato (1910-1982), better known as Adoniran Barbosa (his artistic name). He gained prominence not only as a songwriter, but also as a singer, comedian, and actor. Performing a series of characters on radio shows, Adoniran aimed, in his different works, to portray the impacts of progress on the daily lives of the poorest classes of the capital's urban population. In many cases, he even adopted the residents' way of speaking, which made him even more famous. 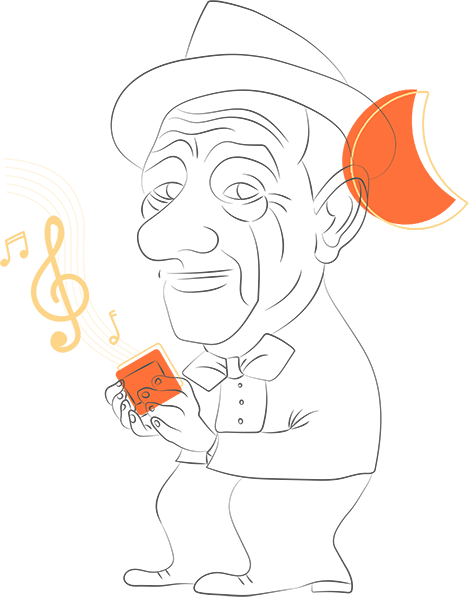