As long as the sun is out

The composition brings a timeless message of hope for moments marked by challenges, difficulties, losses, and doubts.

The author is the musician Sérgio Britto (1959), who has already released solo records and is also part of the band “Titãs”, one of the most famous and long-lasting bands in Brazil.

When talking about “As long as the sun is out”, which was among the top 10 songs on Brazilian radio in 2004, Sérgio says that he likes to compose works with a very strong melodic part, and this trait captivated the audience.

“I'm three hundred, I'm three hundred-fifty,
But one day I will finally run into myself...
Let us be patient, short swallows
Only oblivion condenses
Then my soul will serve as a shelter.” 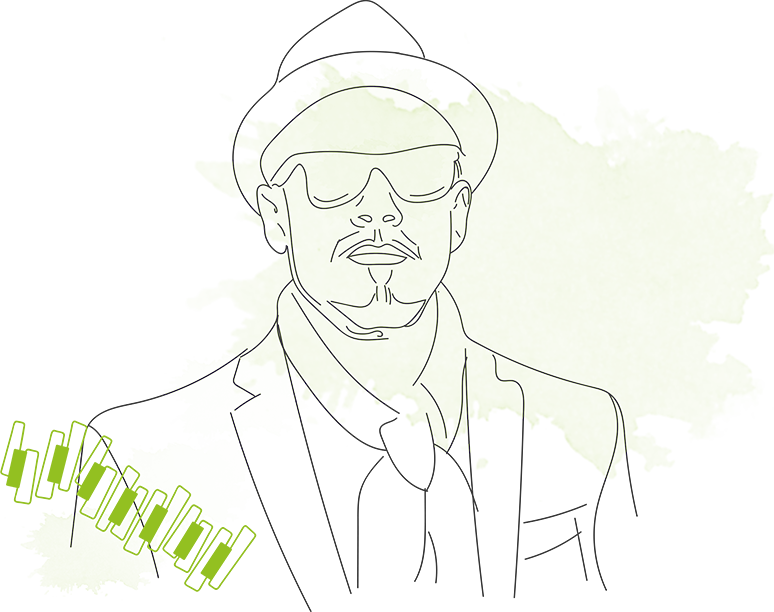