The beautiful melody brings simple verses about the farewell experience, having been composed by Caetano Veloso, João Donato, and Ronaldo Bastos, and officially released by Adriana Calcanhoto in 1990.

Caetano Veloso (1942) is considered one of the greatest icons of Brazilian Popular Music (MPB), as well as one of the creators of the Tropicalist Movement in the country, which brought together other names such as Gal Costa and Gilberto Gil, proposing to integrate regional rhythms and guitars to MPB. In his repertoire, Veloso has outstanding songs such as “Sozinho” (“Alone”, which he interprets and whose composition was written by Peninha), “Leãozinho” (“Little lion”), “Você é linda” (“You are beautiful”), and ‘Sampa”, and has already won awards such as Grammy Awards, Grammy Latino, and “Música Brasil” (“Brazil Song”).

João Donato (1934) is especially known for his creativity and passion in performing fusions between jazz and Latin melodies. He has unique compositions like “Amazonas” (“Amazon”), “Lugar Comum” (“Common Place”), and “Nasci para Bailar” (“I was born to dance”), and the music has kept its vigor for decades. Donato is the only remnant of a generation of musicians from multiple nationalities who, in the 70s, were side by side in Jazz Clubs in the United States, and which Rosinha de Valença and Tom Jobim, representatives of Brazil, also took part!

Ronaldo Bastos (1948) is a member of the Brazilian Union of Composers (UBC) and is a lyricist, versionist and producer admired for the beauty and metaphorical sensitivity of his creations. Among the works he performed together during his career are: “Fé cega, faca amolada” (“Blind faith, sharpened knife”), “Nada será como antes” (“Nothing will be like before”), and “Cravo e canela” (“Clove and cinnamon”), made with Milton Nascimento; “Um certo alguém” (“A certain someone”), created with Lulu Santos; “Sonho real” (“Real Dream”) structured with Lô Borges; and “Todo azul do mar” (“All Blue of The Sea”), developed in partnership with Flávio Venturini. 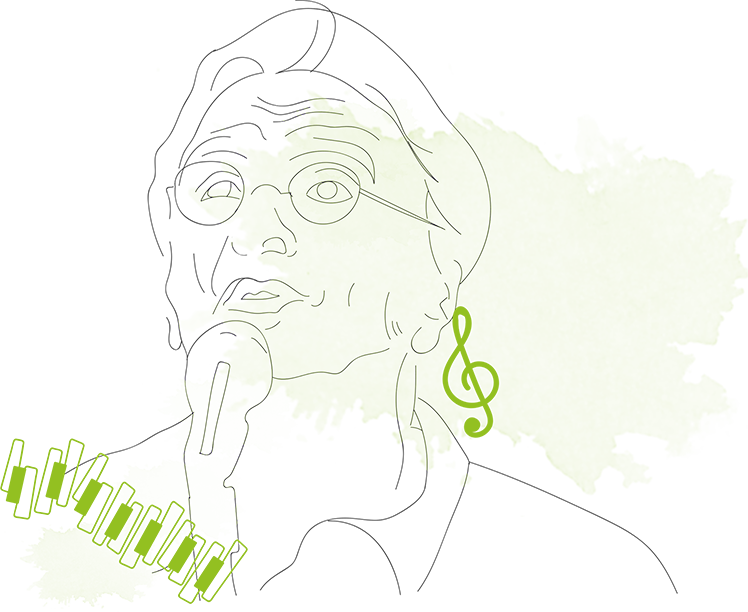