This samba song tells the story of a brazen customer in bar, demanding objects such as a pen, inkwell, envelope, and card from a polite waiter. The narrative is developed in a witty and ironic tone, with every order ending with a “please”, which makes the demands harder to refuse because, however absurd, he is asking politely.

Despite not being so famous, Vadico composed hits with other Brazilian musicians such as: Marino Pinto (“Prece” [“Pray”] and “Súplica” [“Plea”]), Vinícius de Moraes (“Sempre a Esperar” [“Always waiting”]), and gained international popularity when, in 1939, he went to the United States to perform with Romeu Silva's orchestra; in 1940, the artist chose to move there and lived in the country for eight years.

During this period, he recorded songs for the movie “That night in Rio” with Carmem Miranda and became the singer's pianist. In addition, Vadico composed “Ioiô” at the request of Universal Pictures to play in another movie; he also received an invitation from Walt Disney Studios to create music for the cartoon “Saludos, Amigos”, which introduced the parrot Zé Carioca as a symbol of Brazil. Did you know all this? 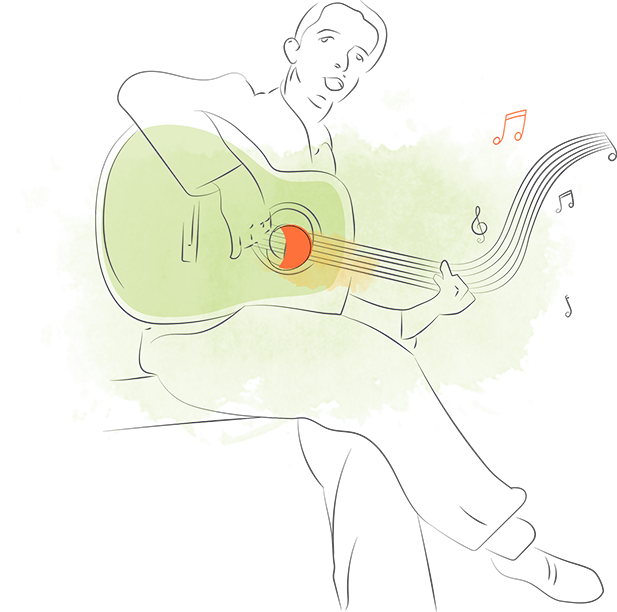