The sea is an excellent universe to make us think about the movement of life in all its ephemerality, and that is exactly what the artist of this work does: Luís Maurício Pragana dos Santos, also known as Lulu Santos (1953).

The musician from Rio began playing at age 12, has established himself as a singer, composer and instrumentalist, and is considered one of the great names in Brazilian pop rock, also influenced by rhythms such as dance music, disco, soul and samba. He has numerous hits that feature landmark moments around the country and even the world, such as “Tempos Modernos” (“Modern Times”), “Sereia” (“Mermaid”), “Adivinha o quê” (“Guess what”), “Apenas mais uma de amor” (“Just one more of love”), “Aviso aos Navegantes” (“Notice to mariners”), “Certas Coisas” (“Certain things”), among many others.

In addition, Lulu has produced albums by other artists, acted on television and even been in cinematographic works. 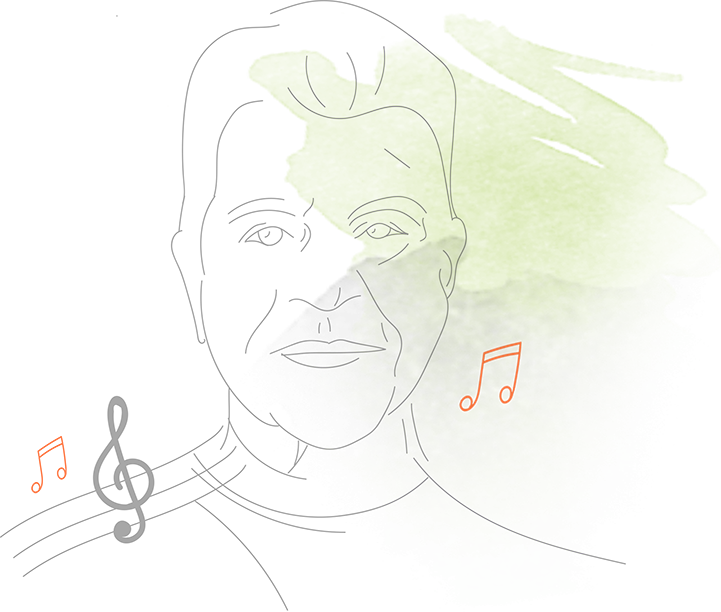