Imagine the power of a song that speaks of nostalgia, the hunger for contact, and the possibility of meeting again, which generated countless interpretations under different contexts, such as exile, migration, and life after death. This is the power of “Encontros e despedidas” (“Meetings and Farewells”) composed in the 1980s by Milton Nascimento and Fernando Brant, featured in the most recent interpretation by Brazilian Maria Rita in the 2000s.

The same composers also achieved worldwide recognition with the song “Travessia” (“Bridges”). In fact, the song won the second position at the 1967 Festival Internacional da Canção (International Song Festival). In total, they created around 200 songs together, including classics such as “Paisagem na Janela” (“What I See From the Window”), “Canção da América” (“America's Chanson”), “Maria, Maria” (“Mary, Mary”), and “Nos Bailes da Vida” (“In the Dances of Life”).

Fernando Brant (1946-2015), in turn, was one of the greatest lyricists of the so-called “Clube da Esquina” (“Corner Club”), a movement created in Belo Horizonte, capital of the state of Minas Gerais, by a group of friends such as Fernando and Milton themselves, in addition to Lô Borges, Flavio Venturini, Beto Guedes, and Tavinho Moura. From the 1980s on, Brant became president of the Brazilian Union of Composers, working to defend the copyright of musicians, and between 2001 and 2014 he was a culture columnist for the newspaper “Estado de Minas”. 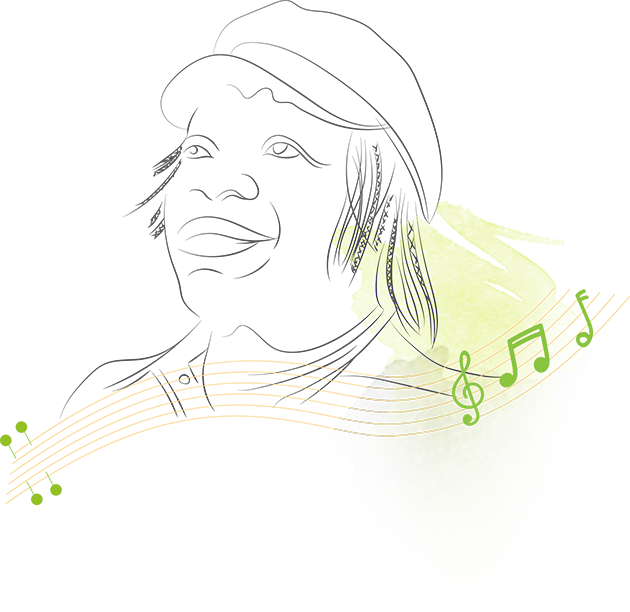