The Girl from Ipanema

In 1962, one of the most popular songs of all time was created – it was considered the “anthem” of Bossa Nova and performed in different languages by international icons such as Frank Sinatra, Madonna, Cher, and Amy Winehouse. The young Heloísa Eneida Menezes Paes Pinto, known as “Helô Pinheiro”, was the inspiration for Tom Jobim and Vinícius de Moraes to create “Girl from Ipanema”.

At the time the song came out, the composers spent several hours of the day drinking whiskey at Bar do Veloso, a traditional place in the city of Rio de Janeiro, and every time Helô went to the beach, they were dazzled by the young woman’s beauty. When she found out she was the girl mentioned in the work, Heloísa said that she had to rush her marriage plans because her boyfriend was so jealous, especially because Tom revealed to be deeply in love with her. In the end, the relationship turned into an affectionate and renowned friendship.

In fact, speaking of renowned, the song was so successful that the beautiful Ipanema beach became famous and immortalized around the world as one of the most visited places in Brazil. 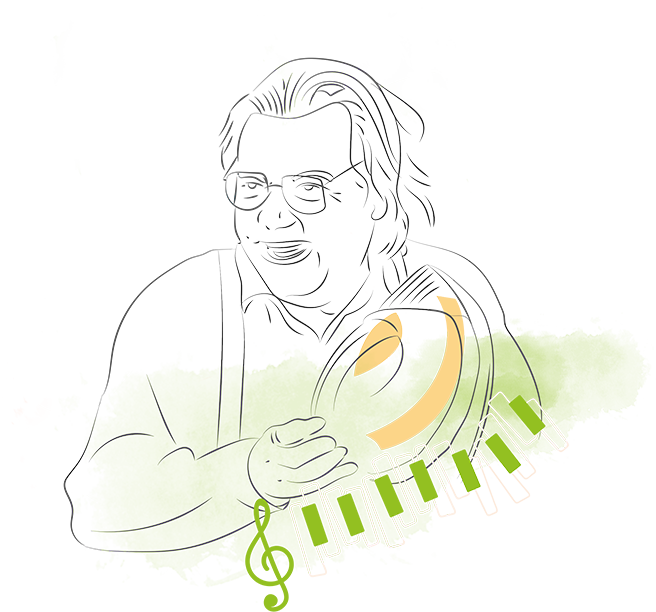